by Leader Olumba Olumba
in Uncategorized
0 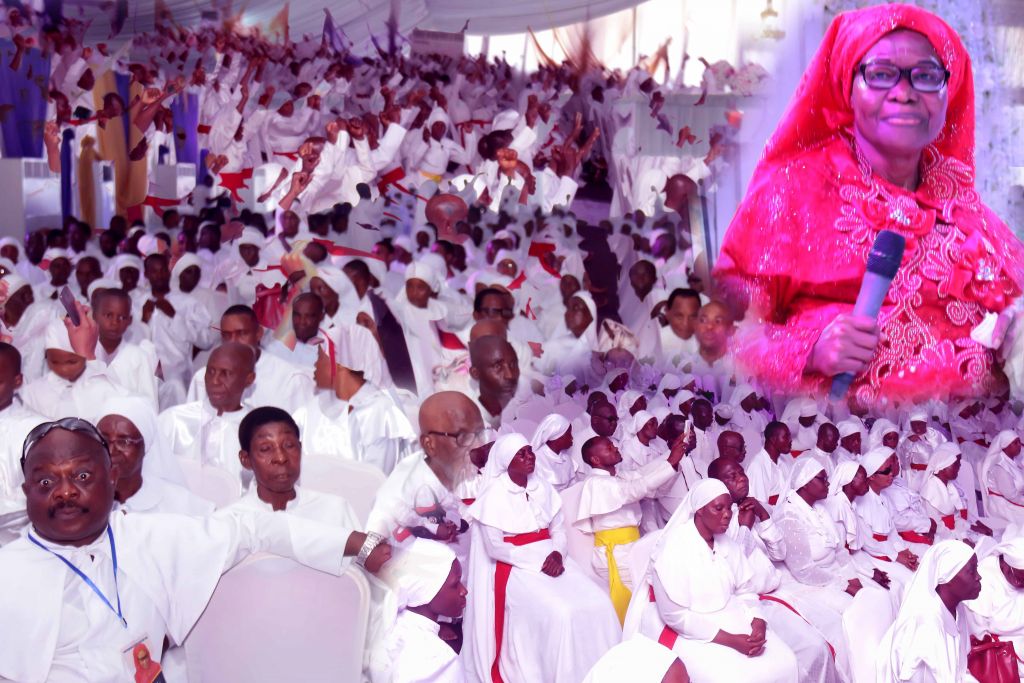 Following the visit of the Holy Queen Mother of Brotherhood of the Cross and Star to Rivers State, between Thursday 1st June, 2017 and Saturday 3rd June, 2017, Leader O.O. Obu, the Sole Spiritual Head of the universe, blessed Rivers State, Nigeria, and the entire world as a mark of appreciation for hosting the visit.

Standing in for the Leader, Queen Ibum Olumba Obu, the replicated mother of the universal Leader in whose honor the visit was arranged, recalled how the vision of John the Divine in Revelation chapter 12 verse 5, manifested in the humble woman who bore the pangder. She noted the celebration as fulfilling the part of indebtedness of giving honor to whom honor is due, and reaffirmed the philosophy of Leader O.O Obu, of having no gender division in the vineyard of God. “Ours is a new world which love and righteousness reign supreme; just as a city which rests on a hill cannot be hidden”, she further remarked.

In a short but spiritually impacted message of Leader O.O.Obu, the entire world was reminded that Brotherhood of the Cross and Star is a kingdom of God which tenets and teachings are in line with the Divine directives of the Holy Spirit, whose members must practice righteousness.
She recalled the roles of women in the service of God as enunciated in the Holy Bible, and related it to this era of the Holy Spirit which the Holy Father declared women liberation in 1989.
“Women were liberated as the Holy Father declared, that was why the father confirmed that what a man can do, a woman can do it even better” the Queen mother said.

The universal mother thanked God for the ability He gave to brethren in Rivers State, and commended both the executive council and the planning committee of the occasion at the international and local levels for a job well done. She maintained that no seell done. She maintained that no service rendered to God goes unrewarded, and re-assured that God has blessed the state as the Holy Father steps into it.

Earlier in his address, the Rivers State Leader’s Representative, Apostle Franklin Nlemogu, had commended the solid foundation laid in his state by his predecessors for which he builds on. Apostle Nlemogu pledged to continue with the sterling qualities of his predecessors that have made the visit to receive a resounding success.

The occasion which attracted a lot of Brotherhood adherents from all over the world was chaired by Apostle (Dr) C.T.D. Epelle, the West African Leader’s Representative.
The highlight of the visit was the commissioning of two new Bethels at Akpajo in Eleme L.G.A and Mgbuoba in Obio/Akpor Local Government Area respectively. Thank you Father 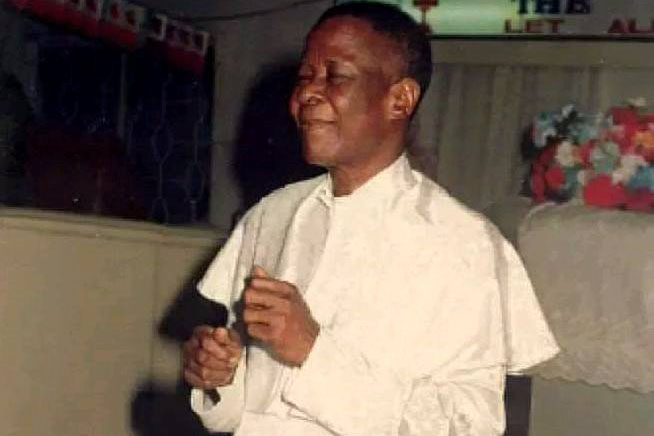