THE 16TH ANNIVERSARY OF THE DIVINE DECLARATION OF HER HOLINESS QUEEN IBUM OLUMBA OBU AS THE SECRETARY GENERAL AND HEAD OF ADMINISTRATION, BROTHERHOOD OF THE CROSS AND STAR 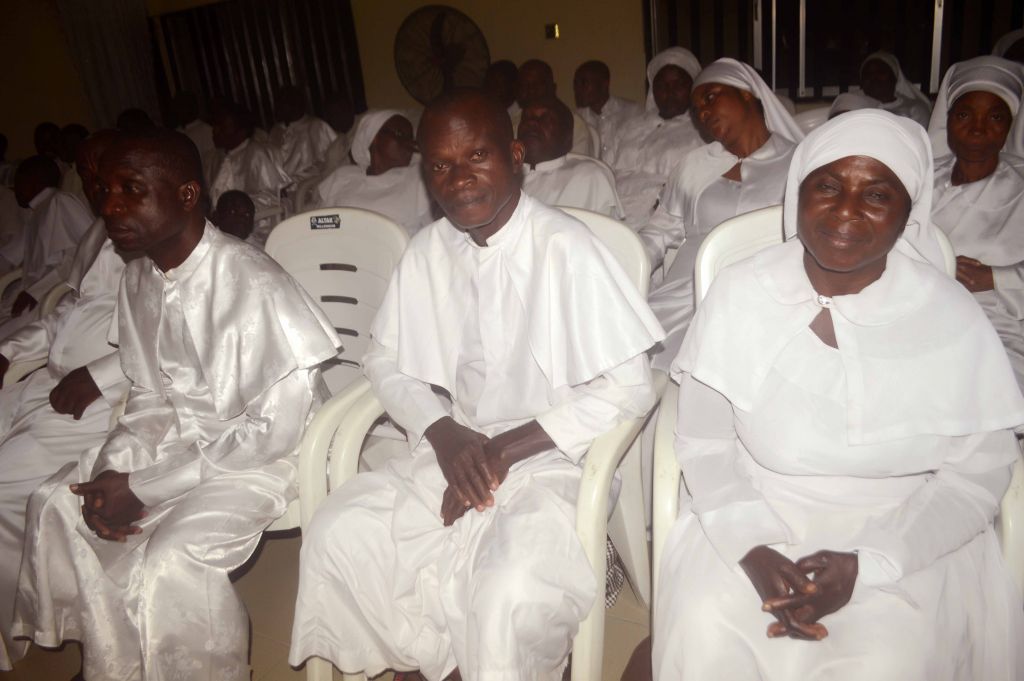 The Father has never spoken in vain; His words are usually obeyed by both human, Angels and Spirit, seen or unseen. His words are His bound; this is much the reason why He does not joke with His words for he is the Doctor of words.

Today 13th October 2016 marks the 16th anniversary of one among the countless number of His declarations (words) from His high heaven promoting the Holy Queen mother, Queen I.O.Obu who formerly was the Secretary General and the Head of administration/Sole Signatory to all Brotherhood of the Cross and Star official documents. This annual event is always celebrated by the Father’s faithful, the world over as a mark of appreciation and honor of the Father in the Secretary General. In this year celebration, the International Pentecostal Center at Golden Jubilee Cathedral Uyo observed the 16th anniversary of the event in a grand style.

The event which was celebrated after the Thursday usual evening service was conducted by Brother Ime Akpakpan Christ Witness sermon was taken from the Holy Oroutueyoyo page 1069.

The Golden Jubilee Cathedral Choir-Ravine Pentecostal Center and Youth Fellowship Choir Uyo officiated prominently into the segment of the celebration.

The celebration segment of the event commenced at about 09:43hrs.

It was a joy galore for the brethren who bore testimony about the declaration some 16years ago at the world headquarters, 34 Ambo-Calabar. Testimonies were made by

The State Leader’s Representative-Pastor Marcarthy Ubom Akpan in a key note address at the occasion termed the ceremony as one of the source of strength to the children of God. A divine declaration to all those who formerly believed and trust the Holy Father for breakthrough, promotion, upliftment and fortune.

Apostle Emmanuel Edemeka who chaired the anniversary celebration welcomed all the Father’s fans who trooped in to the hall for the event from far and near cities of the state.

The celebration was viewed as a milestone towards the renewal of our collective faith in the Father, this and many more were the words of advice by the Bishop of Evangelism- Bishop Asuquo Ekanem, as he presented a lecture on the topic “The significance of Feast in Brotherhood of the Cross and star.

He declared freedom, liberty and merriment for the brethren should we imbibe the teachings of the Father into our daily endeavors.

Also to further boost the morale at the event a singing exercise was organized by the planning committee for choirs at senatorial districts in the state. The exercise had 3 choirs representing each senatorial (Eket, Ikot ekpene and Uyo) districts. A trophy was presented to the overall winning choir-Eket senatorial district which was represented by the Oron Area Mass Choir. Presenting the trophy to the winning choir, the state Leader’s Representative, Pastor Macarthy Ubom charged the choirs in the state to ensure commitment and self-dermal in the service of God and call on the music department to project the exercise and ensure that same is held for posterity. He termed the victory in the exercise as a reward for commitment and dedication.

Consolation presents were given to the other choirs by the chairman of the occasion, Apostle Edemeka. The night breaking event featured among other activities like spiritual choruses, testimonies, dances and jubilation.

The Akwa Ibom State Central choir ushered in the Father for His advice and blessing at about 06:02am. Father represented by Bishop Etim Ante in his usual way blessed the inhabitant of the world through the occasion as both the Father and Mother’s envelop were not left out in the celebration.

The event had in attendant, brethren from across the state. 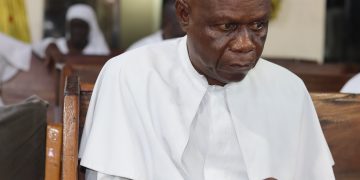 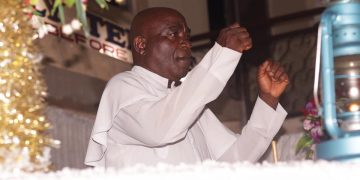 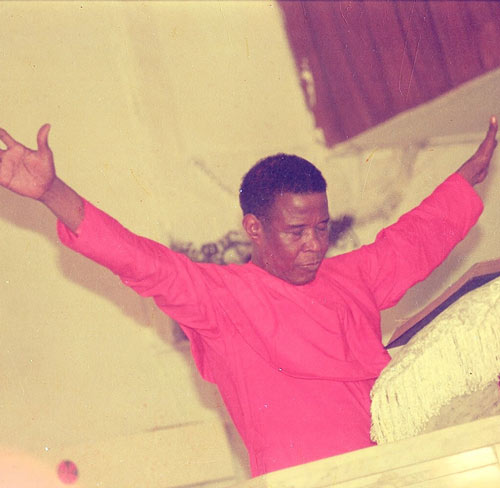