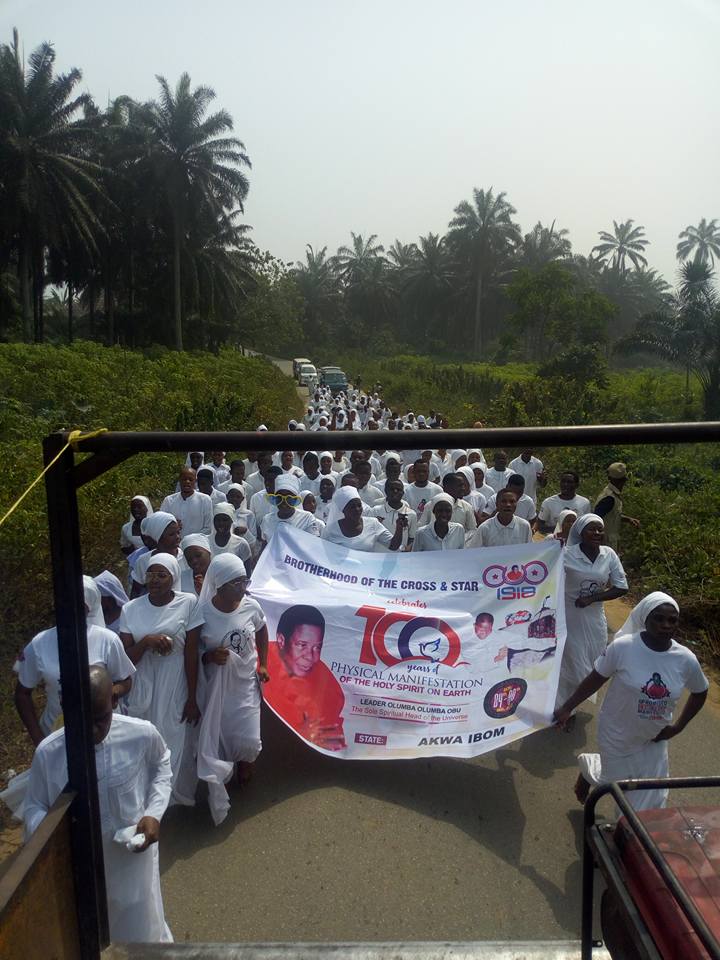 In the spirit of the Centenary Celebration, the Uruan brethren who did not want to be left out in the centenary blessings took to the villages inUruan on 19th December in an outing procession to sound the trumpet of Leader OlumbaOlumbaObu’s100-year birthday.

The outing which is first in the history of the Local Government Area took off from Ndon Ebom Pentecostal Centre with members turning out in their large number from the venue to ItukMbang, Nung Ikono Ufok, Nung Ikono Obio, Adiadia, Ikot Akan, IbiakuEssiet among other villages.

Speaking on the impact and significance of the outing with the BCS media team, Christ Witness Enobong Jackson said the outing is in accordance with the celebration of the God almighty personified in human form in Leader OlumbaOlumbaObuas He turns 100 this year, he added that the outing has brought lot of blessings and fulfillment to the people of Uruan and the whole world.

He emphasized that the outing was another way of evangelizingLeader OlumbaOlumbaObu to the world as the flyers shared to people are direct messages from the Father which according to him will go a long way to tell them about theGreat Being Olumba Olumba Obu.

Also, the Leader’s Representative of NsitAtai, Apostle Joseph Peter Eyo, in his response praised the organizers of the outing for ensuring that the name of the Holy Father is heard in all nooks and crannies of the world.

He disclosed that the Nsit Atai brethren will also take turn in celebrating the Holy Father in the centenary celebration. 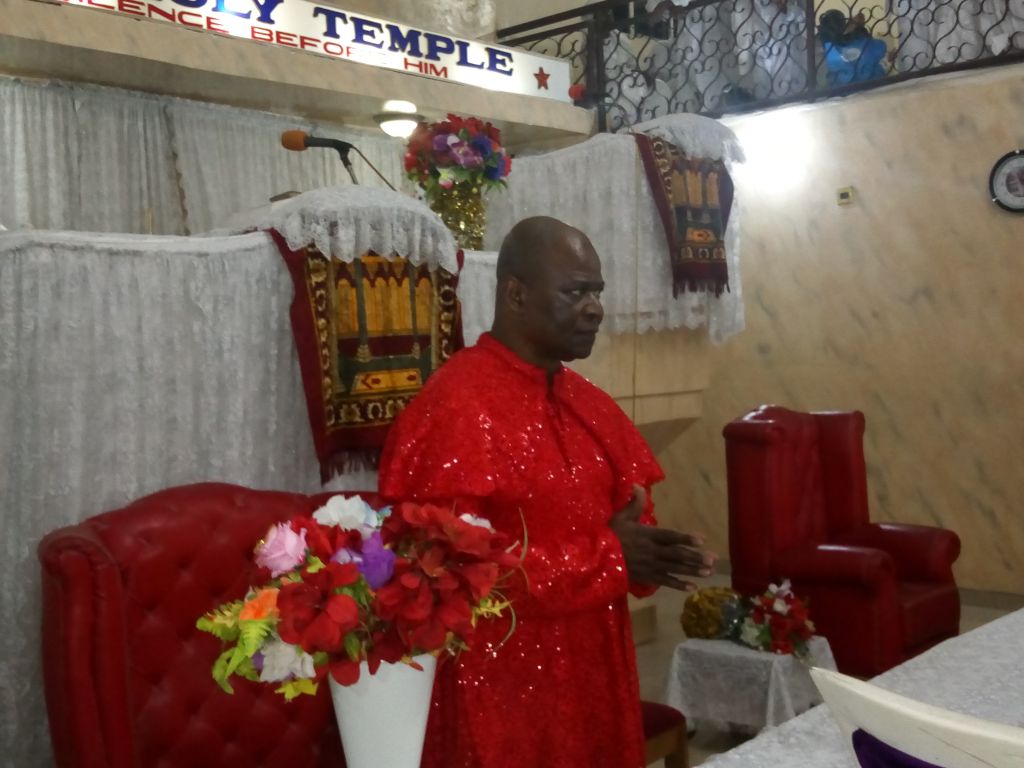